Organised by Inverness Chamber of Commerce and supported by Scottish Provincial Press as media associate, the fifth Highland Enterprise Week will run from Monday 25Â September via to Friday 29Â September, providing Highland firms with excellent alternatives to make new business connections and celebrate their achievements.

Instead of evaluating a strategy from a useful resource-primarily based perspective where the corporate milks its distribution channels and kiosks, Kodak’s management could view it from a market-primarily based perspective: it is self-evident that in the long run the consumer analog images business is going through extinction and this business is no longer attractive in mature markets, so Kodak has to make choices. 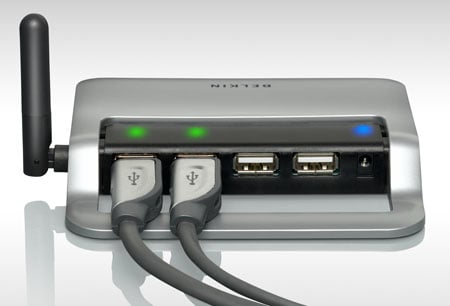