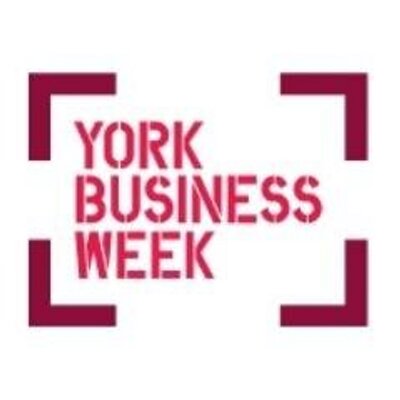 Microsoft and other computer technology corporations have developed refined risk-mitigation strategies to detect malicious code and deter its insertion into their world provide chains; the US government must undertake an identical effort for critical civilian and army applications.…